Amarillo College’s return to intercollegiate athletics has been buoyed by the establishment of an Athletics Advisory Board to help shape the vision of how the new program can best serve the community. 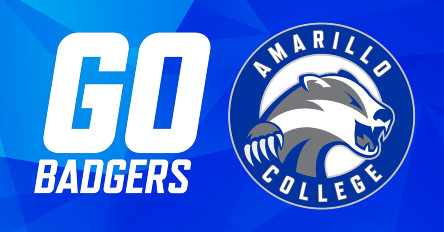 The distinguished group of ten advisors includes four individuals with direct ties to the Panhandle Sports Hall of Fame and one former president of the College.

AC, which last participated in competitive athletics in the 1980s, will introduce new teams in men’s baseball, women’s volleyball, and men’s and women’s cross country beginning in the fall of 2022.

Mark White, AC’s executive vice president and general counsel, is supervising AC’s reestablishment of an intercollegiate sports program. He says he looks forward to receiving input from the volunteers he asked to serve on the board.

Members of the advisory board are:

“We’ve been fortunate to assemble an outstanding group of individuals,” White said. “Each has knowledge of sports and passion for the community, which is exactly what we were looking for – folks who can bring both those qualities to the table.”

“That these civic leaders have agreed to help keep us apprised about how we can optimally serve the community is indicative, I think of the overwhelming public response to the announcement of our return to athletics,” he said.

The College already has been granted full member status in the National Junior College Athletic Association (NJCCA), the governing association of community college athletics throughout the United States. Additionally, AC recently attained membership in the conference in which it will compete – the Western Junior College Athletic Conference (WJCAC).

The next order of business, according to White, will be the hiring of coaches for each of the new sports. He said the College would begin to advertise for coaches and post job descriptions on or about May 1.